WHAT IS THE  TOUR?

Eurolanche on Tour is a trip of Eurolanche members to Denver, Colorado organized directly by the Fan Club for the purpose of watching Avalanche hockey.

The Eurolanche Fan Club attempts to organize a Tour annually or at least every other season. It depends on actual member interest in the trip and the Colorado Avalanche schedule.

Who can join the Tour?

All Eurolanche members can join us on the Tours. The number of members is not limited. Members get updates about Tours in advance. Read all terms in this link. Join Eurolanche here.

How much does the trip cost?

The total price for plane tickets, accomodation, rented car and the organization varies each year. All pre-registered members will be informed about specific prices in advance.

Due to the war in Ukraine, Eurolanche management decided to rename the Eurolanche Invasion project to Eurolanche on Tour. The change will affect all future Fan Club trips to the US organized after the beginning of the conflict. See this link for more information. 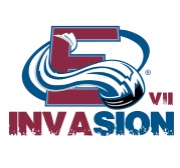 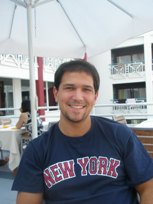 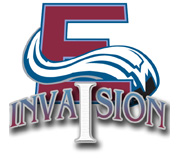 NUMBER OF ALL VISITED GAMES: 79

"An Avs-olutely Fan-tastic experience you will never forget."

"The best way to experience Avalanche hockey as a fan."

"A trip for Avalanche hockey - nothing is impossible."

"My dream was Avs hockey. Eurolanche made it a reality!"

"Unbelievable and unforgettable. Everyone wants to come back again."